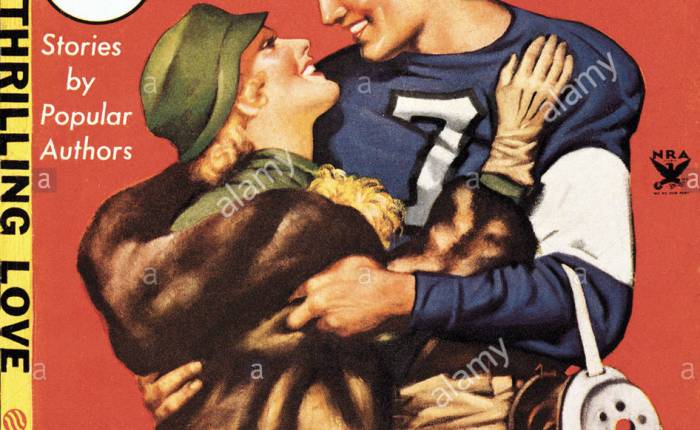 For a brief moment, before my wife snapped me back to reality, I thought it might be a great advantage to name our newly born son “Senator” or “General”, figuring most people don’t pay close attention to much beyond the name, so what the heck, why not start at the top? As I have said with regret on numerous occasions, “seemed like a good idea”, and yet, so not.

As my first thought is almost always entirely off base, cheerfully acknowledging my questionable judgement, I surrendered. Not one to let a challenge slip away, however, I have been keeping track of equally presumptuous names over the course of the last thirty years or so and now offer my observation that in the sports world, some names are strikingly more predictive than others.

The world of sports is wide and filled with wonderfully evocative names. Let’s cut to the chase (we’ll return to that name before we’re done) and begin by assuming that some of the most striking names were received rather than given. Did Mother Berra look at a squalling child and say, “That’s my little Yogi?” Probably not. Similarly, we can be assured that Rabbit Maranvill, Dizzy Dean, and Hacksaw Reynolds did not spring from the womb with the names by which they came to be known. More contrived nicknames such as Darrell “Dr. Dunkenstein” Griffith and Charlie “Piano Legs” Hickman arrive on a yearly basis, but my interest is in the actual given names that seem to predict a particular sort of career in sport, in football to be precise, and as quarterback to be particular.

Let us return to Chase, shall we, a name that demands superior athletic ability; pity the sluggard named Chase. What hope has he if not at the deep end of the athletic pool. Yes, a banker named Chase could probably skim by, but your attorney? Your masseur? Your psychic? No, Chase is an athlete’s name, and widely applicable across several sports. Baseball has a few Chases (Utley, Headley, Whitley and, in a stunning departure from the “ley” tag, Anderson and Wright), football (Daniel, Blackburn, Coffman); boxing and wrestling (Stevens, Beebe, Tatum) and auto racing (Elliott, Austin) have their share. Chase is fairly evenly distributed across several sports and, in an odd crossover, seems to be ok for Country musicians as well. Not neutral; the stakes are still high for anyone walking around as “Chase”, but there is some range of opportunity. Less obviously annointed athletes, such as the McCaffreys, Christian and Dylan, could be running backs, point guards, folk singers, or corporate executives.

You name a kid “Colt”, however, or “Troy”, or “Peyton”, or “Brett”, or “Cam”, or “Ty”, or “Kellen”, or “Carson”, or “Landry”, or “Kirk”, or “Gage”, or “Cole”, or “Shea”, or “Bryce”, or “Brock”, and the world will expect that kid to be calling a snap count in his sleep before the first day of school. These are not interior linemen; these are quarterbacks. Of course there are quarterbacks of some quality who have climbed to the top with ordinary, more pedestrian names. “Tom” has done well. “Aaron” and “Matt”, “Russell”, “Philip”, “Patrick”, all earn a hefty paycheck, but they could as easily have ended up as running backs, wide receivers, or even grunts digging their paws into the turf at the line of scrimmage.

“Shea” is not a hard-nosed brawling tackle with a penchant for grabbing runners by their nether bits. “Colt” isn’t spitting teeth while jamming his knuckles into kidneys and ribs.

Another obvious difference between quarterbacks and the rest of the universe, I am shallow enough to admit, is that quarterbacks with a few notable exceptions, are handsome. Other positions have a claim on good looks as well; J.J. Watt is a god, Clay Matthews does Thor, Reggie Bush looks great on the field and off, but … most of the shakiest of Division I or II quarterbacks and almost any NFL quarterback is posterchild material.

Let’s just do the not-Tom Brady – not Aaron Rogers – not Russell Wilson quarterback sweep and see what turns up.

I was on a roll there, and then … alright, there are some goofy looking quarterbacks as well. I have to admit that after watching this season’s Hard Knocks, Mike Glennon’s improbably long neck remains an uncomfortable memory. Similarly, Ryan Fitzgerald’s beard is off-putting; just too much. Josh Rosen deserves a better deal that he’s had with the Dolphins, but, ok, maybe not a poster. There’s something about Trevor Siemian’s eyes. Too close together? Moving in opposite directions? On the Trevor track, Trevor Lawrence? Am I the only one to see an Afghan hound?

Look, I’m a balding short guy with no chiselled features and a decidedly uninspiring midsection; I have no room to cavil. At least, and perhaps this is the weakest of defences, I am not matriculating down the field as a Chip, Chase, or Colt.

That would be a lot to live up to, and I suspect my wife’s excellent instinct has saved our children considerable grief. Good thing I can’t name my grandkids.