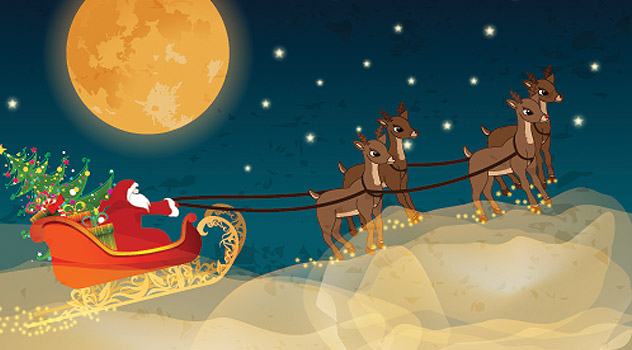 I was thwarted again yesterday.

I don’t remember the details, but I’m pretty sure that a moment arrived in which I did not get what I wanted when I wanted it, delivered in the fashion I expected, and presented with the proper appreciation of the person that I am.

In this season of good cheer and wide-spread tolerance of others, however, I am prepared to take a look at my own failings, if only to rise to the demands of holiday folderol.

It isn’t much fun to ramble through the catalog of my faults.  Where to begin? When does it end?  It’s a necessary corrective, however, because I seem to forget the lessons life has been trying to teach me with considerable insistence day-after day.

For example, despite the evidence that withdrawing in injured silence in order to punish those who have wronged me annoys the heck out of anyone in range, and rarely (never) has the desired effect of changing my tormentor’s behavior or attitude, despite the lonely pain in pulling away when thwarted, I pout.

Pouting is not pretty, and my version is particularly unattractive in that it includes rustling, mumbling, the “accidental” slamming of doors and thumping of objects on counters, and physical contortion necessary to leaving the scene while remaining emphatically visible.

I suspect I am not alone in demanding attention and reparation without having the gumption to actually put my injury into words.  I seem to remember that The Iliad is essentially an epic generated by a sulking hero, Achilles, whose hurt feelings keep him pouting alone while a generation of his compatriots spend a decade waiting for him to get over himself. It takes considerable sacrifice to get Achilles back on the team, and I’d rather not spend a decade sulking in my tent, so it’s worth some effort to try to bring my hurt feelings into focus.

OK.  I get it.  Anyone making up a list of who’s naughty and nice is likely to leave a lump of coal in my stocking, and I have to admit pouting is not the most fun I will have in the course of a day.  There’s snow on the mountains and it’s beginning to look a lot like Christmas.  If Ebenezer Scrooge could  figure things out in one long night, I ought to be able to put myself aside for a bit and spread some seasonally appropriate good cheer while I can.