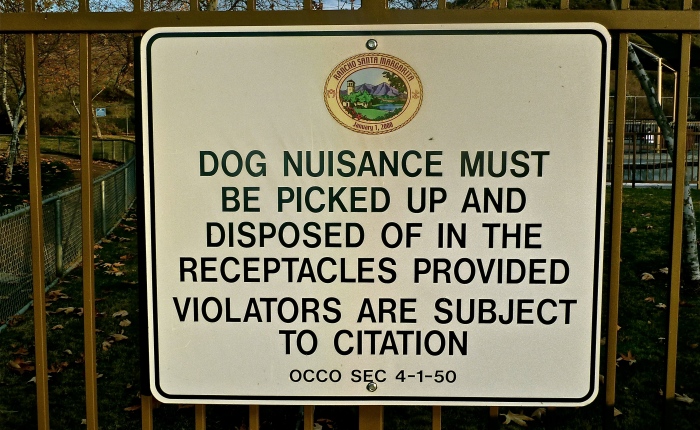 I have a friend with one eye; he wears a plaid eyepatch, not at all piratical.  He has grown weary of the question: “How did you lose your eye?”   He responds, “I didn’t lose it; I know exactly where it is.”  So, unable to wear an artificial eye fashioned for him by a well-meaning doctor, he had the fake one mounted on a chain around his neck and simply points at it when aggrieved.

In this case, “lose your eye” is a euphemism for “what happened to your face”; a somewhat more direct question. “When did your eye pop out?”is palpably blunt.  So is the more technical, “I see you have been through a process of enucleation.”  Once you enter into a conversation about missing eyes with a person missing one or more eyes, it really doesn’t much matter how you phrase things; no amount of gentle language redirects attention from the missing orb(s).

If you want or need to know, you might as well just ask what happened to his eye.

Euphemisms do serve a purpose in ordinary discourse.  There is some delicacy, in the use of  “currently between jobs” and “letting someone go” instead of “unemployed” and “fired”.  The meaning is still clear, but softened by the speaker’s hope that the conversation might go somewhere other than joblessness.

My friend’s glass eye aside, I have nothing against euphemisms; they can be quite handy.  In fact, at their best,  euphemisms demonstrate sensitivity to language and audience; we use euphemism when we guess that a more raw, undecorated expression might give offense.  It is important to remember, however, that euphemisms come into play in situations in which WE might be embarrassed; nobody is going to be injured if we ask the way to the bathroom (already slightly euphemistic in that we’re probably not looking to take a bath), but we ask the way to the rest-room, one more euphemistic degree removed from the toilet.  We avoid the direct, blunt, purely factual in order to put a slightly prettier spin on the situation.

It’s not surprising that death and bodily functions are the subjects that have racked up the most euphemistic invention; any one of these can be wince-worthy if addressed indelicately. Look, both are eminently natural and virtually inevitable, so what’s our problem?  I suspect we have different sorts of problems with each; our culture encourages some hefty magical thinking across the board, however, essentially hoping that things unsaid are unobserved, or, in the case of death, avoided.

Yup, against my wishes it appears that I’m almost certain to die (almost?  hedging, hedging…).  Is the prospect more easily accepted if I think I’m going to pass away?  Uh, no thanks.  Shuffle off this  mortal coil, push up daisies, head to the last round-up, take a dirt nap?  Still not giggling.  I’m certainly not looking forward to biting the big one, kicking the bucket, counting worms, cashing in my chips, or croaking.

At least croaking has some basis in physiology.  Sleeping with the fishes?  Not unless I cross a mob boss, in which case, I might with equal probability wear a cement bathing suit and would not simply check out (supermarket finale?), I would be rubbed out, erased, clipped, iced, whacked. or snuffed.

So, let’s assume I am whacked or clipped or snubbed or rubbed out. At that point I would become a stiff, the remains, the dearly departed, the corpus delicti, or cold meat.

When it comes to bodily functions, we appear to be euphemistically challenged.

The weight of cultural approbation of urination, a reasonably necessary practice for almost all of us, is revealed in euphemistic arrested development.  Straight from the nursery we get having to go potty,  winky tink, visit the little girls’ room, tinkle, wee wee, piddle.  The less juvenile phrases seem curiously elaborate: take a leak, drain the dragon,  see a man about a horse (or dog).  Briticisms, however, seem to lend authority to every necessity, allowing us happily to visit the loo while the adventurer can pop off for a quick slash.

Perhaps the richest trove of terrifying euphemisms is to be found in examining affairs of state.  No need to recommend torture, simply ask for enhanced interrogation methods. It’s tough to make a statement in the wider world without incurring collateral damage, by which we mean death or dismemberment.  That may be a bit harsh; perhaps it would be more correct to say when threatened, we need to neutralize opponents, to disappear them.  Explanations abound although some may fall into the category of alternative facts.

Each of us carries a supply of euphemisms for all occasions, and I remain grateful for those that have served me well over many years of evasion and dissembling.  How else might I have suggested a colleague’s intellectual limitations without reminding friends that he was one sandwich short of a picnic?  How could I explain my employment situation without suggesting that I was between jobs after having been dehired or let go? I’d be at a loss if I had to explain the great deal on a television set without explaining that it fell off the back of a truck.  As one forced to diet from time to time, I have been on occasion generously proportioned, husky, no slenderella, a natural body type, robust, portly, a man of substance, hefty, and big-boned.  I may even have sported a set of love handles.

We speak more plainly, I think, than we did a generation or two ago.  At the very least, we can use the word pregnant without embarrassment, no need to talk about a bun in the oven.  Then, when a child is born, we need not describe the event as a visit from the stork.  Glad we got over being uncomfortable talking about the birds and the bees!