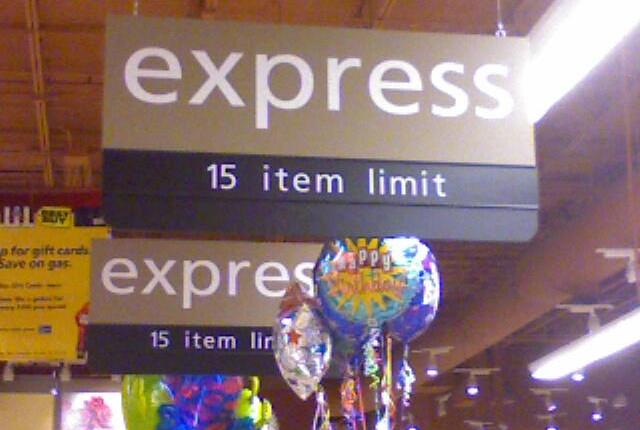 A friend of mine is dying.  The news came in the morning’s mail, not surprising, but still terrible.  A fair number of friends are already gone.  Others are fighting hard and some are easing on.  It’s not the only subject of conversation, but it comes up a great deal more frequently than it did even a year or two ago.

This is not entirely unexpected.  Apparently we who make up the first bulge in the population that began booming in the late 1940’s have reached what manufacturers like to call the expiration date, although I prefer to think of myself as perhaps Best Used By 2018, still reasonably safe to have around if properly refrigerated.

All the same, my existential warning system has kicked in, the relentless ticking countdown has moved from background to foreground, and time’s winged chariot has begun hurrying more insistently near.  All of which is to say that I think about checking out a good deal more that I once did, and with a good deal more sticky emotional bounce around.  The bouncing is actually profound as I am intermittently at ease with the operation of the universe in whatever fashion it operates and  determined to place an ego-bound headlock on that universe.  I’d use the phrase, “death grip”, but that’s actually… you know… a contradiction of terms in this case.

It may seem a digression at this point to admit that I have an unfortunate inclination to actually read the information people give me about themselves in sporting the t-shirts that they wear, but one hit home the other day and provides a neat transition from wallowing to wondering.

I live in what my children call a “blue hair” town, a town more crowded with retired folks of my generation than most.  One of my generational cohorts, a not particularly well-preserved representative of the tribe, lounged comfortably in a coffee shop wearing a declaration that may be shared by others of my ilk — “I Intend To Live Forever —  So Far, So Good”

Well, although the present is always tough to evaluate, it’s clear that we live in troubled and troubling times; humankind taken as a whole appears to be less kind and unfortunately more human, and trusted institutions seem less trustworthy.  At least, that’s the way it seems to me from what I know is a very insulated and privileged point of view.  I suspect that for most of the world daily life has had more to do with struggling to find security than with anxiously observing the loss of treasured beliefs. and practices. I  have been moderately aware that the chunk of history – the speck of history – that I have lived in has known troubles, but for the most part, I have lived in cheerful oblivion decade after decade; fate plunked me down on a continent that has not seen invasion, plague, and pestilence, and in a relatively small and absolutely insulated corner of that continent.  It all looked very Mickey Mouse Club, American Bandstand, and Yankee baseball to me.  Yes, I saw the horror of war in Vietnam, and yes, I saw the legacy of slavery and racial violence in the United States, but from a distance and with an unshaped conviction that the sweep of progress would inevitably correct inequity, poverty, and the few unfortunate remaining flaws in a nation conceived in liberty and justice, in a nation destined to shine its light on the rest of the world; I believed this good nation would correct itself naturally as reasonability overcame self-interest.

Ignorance was comfort if not bliss, and I regret having plonked along so blithely unaware of the hardships of others and, more notably, feel foolish for believing that civility, tolerance, the celebration of progress and inclusion was inevitable and universally admired.  Having seen behind the curtain in a nation I no longer recognize, I’m also in danger of feeling simultaneously responsible and entirely overwhelmed.

I don’t know everything, never have, and that’s been ok as long as I felt certain that enough bright people knew enough and enough generous people gave enough, and enough brave people did enough to keep the world from skidding into chaos.  I trusted science and the rule of law, which in hindsight was an abdication of my own responsibility for environmental crisis and the perpetuation of a discriminatory system of justice.  And now …?

I didn’t intend to give up the reins; I look around and, with the exception of the usual cast of imbedded plutocrats still mucking around, impossibly young people are bright enough, and generous enough, and brave enough to try to pull the tattered fabric back together.  I don’t quote Satchel Paige very often, but his question rings through the decades:  “How old would you be if you didn’t know how old you are?”

I have always been moved by the last scene in Thornton Wilder’s Our Town, a play that has fallen out of favor but which speaks to the human condition in a way that resonates with my own experience in the world.  It’s a play that breaks the fourth wall and operates without props or scenery.   The various characters have contended with the things we contend with and have celebrated the things we celebrate.  At a funeral, the living stand and speak; the dead sit  in rows facing the audience.  They observe the living and respond with pleasant objectivity to all they see.  What strikes me is that in this moment a group finds itself made up of whoever happened to die within the same era.  They may not have had much in common along the way, but end up in the same place.

I’ve thought of this process as similar to my experience in the supermarket.  I walk through the door, others are there or enter later, and at some point, we all stand in the check-out line.  Let’s assume I’m in the express line (15 items or less) with a loaf of bread and a can of soup.  The person in front of me has piled the conveyor belt high with produce, soda cans,  slabs of bacon, candy bars, deodorant –  obviously waaaaay more than 15 items.  Life as it is.  What to do?

Higher life forms than myself have suggested that choosing not to object or express annoyance is acceptance; not noticing is serenity.

Life is happening all around me; I’m delighted with much of it and on the verge of despair with much of it.  I summon my inner Frank Costanza and shout, “Serenity now!”, but the reality is that I’m in the check-out line, however fervently I wish to be somewhere on Aisle 12 looking at hamburger buns.  My job today, I think, is to look around and actually see the people around me.  They may be in my line; they may still be cruising the school supplies.  No matter.  I’m pretty sure we are all in this together.

3 thoughts on “Checking Out”