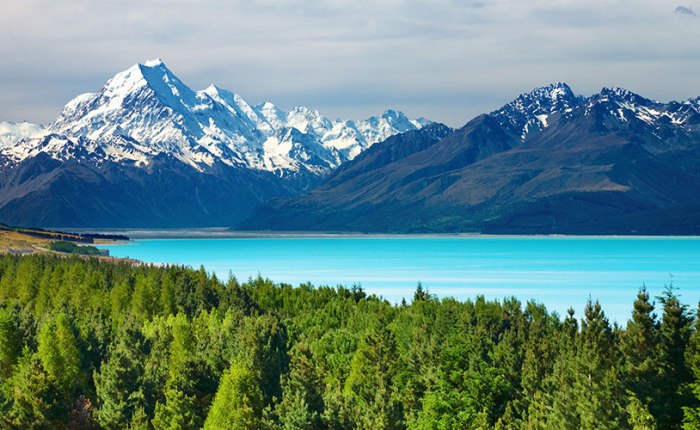 Good.  Good. Big League conversation.  I have the best words ready for him.

The Prime Minister is a woman, Mr. President.

Is she one of those Mannies?

What do I call her?

Is she weak?  Didn’t they go soft on guns?

The Mosque shootings in Christchurch, Sir.  More than fifty dead. New Zealand is moving toward reform of its gun laws.

The Prime Minister is on line four, Sir.

Ms. Prime Minister.  How’s it going down under?  What time is it?

I know that.  I’m a very smart guy, you know.  I went to the best college in the country, had the best tv show, then won the presidency on the first try, pretty much genius, really.

Of course.  How can I be of help, Mr. President?

Well, we’re buying Greenland, and I thought, what the hell, let’s’ put out feelers on New Zealand while we’re at it.

Just a ballpark, you know.  It’s not a big country. What would it take to put a deal together?

To buy my country?

Renting is bad.  Stupid. I’m not stupid.  We’re not going to rent.

New Zealand is not for sale, Mr. President.

Listen, we have all these people who are over one hundred and six years old on the books , did you know that?  On Social Security and Medicare. Killing us. Killing us.

One hundred and six …

They aren’t there.  Fakers. Faking it. We’ve got to find them.  That’s the kind of people we have now. Losers.  Takers. Take. Take. Take. Socialists. That’s why I’m draining the swamp.

I’m a social democrat, Mr. President.  A progressive. I was elected …

Waste.  Terrible waste.  We need a place to put people.  And resorts. I know resorts.

I have a terrific relationship with Australia, you know.  Asia is out of control, now. Terrible. China cheating. Still trying to get out of Obama’s war in Afghanistan.  We need the little countries to cooperate. My first term has been fantastic. Fabulous. Incredible when you think about it.  It’s all about knowing how to close a deal… Can’t be weak. How old are you? You don’t sound old.

You sound attractive.  Not heavy, like … some.  You know the queen … I met the queen … nice lady.  She’s old. Not that heavy. That’s not what I meant.  Some women let themselves go, if you know what I mean…

Not you.  I’m sure. You sound young.  It’s scary to be out there on your own.  You don’t want to be left out. That’s stupid.  Pathetic, really. Sad. I hate to think of New Zealand out there all by itself.  Japan is going military, you know. North Korea could choke at any moment.

Are you threatening … We have economic cooperation with China and Australia, Mr. President.  We had hoped that the Trans Pacific Partnership would serve us all …

Bad deal.  That was a terrible deal.  For us. We put us first. No more bad deals.  Greenland is a good deal for both sides. Nobody lives there.  Lots of water. We can sell water …

Does that mean that you do admit that the climate is changing?  We are seeing …

I have to get back to work, Mr. President. Goodbye.

Well, consider the offer.  I think the Danes will cave sooner or later.

Mr. President, your call to Cyprus is waiting.