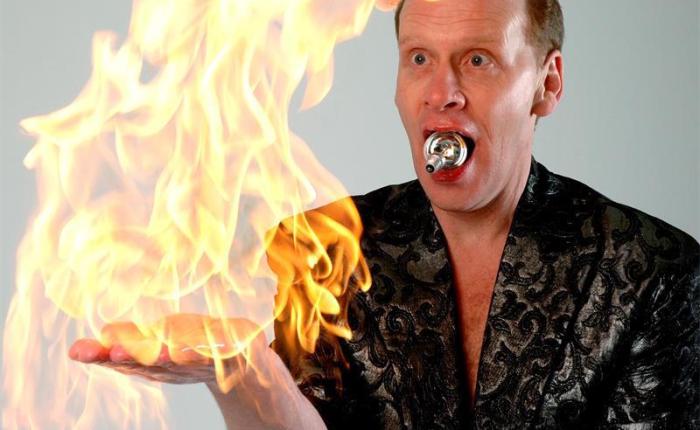 Looking back is always a bit dicey, and having come through the year we’ve just endured, the first instinct is not to open the treasure trove of memory.  In my case. However, I do have a string of indelible experiences that I’m pretty sure fall outside the range of the ordinary.

For a number of years I was entrusted with the task of bringing a wide range of intellectual, cultural, artistic, and spiritually uplifting speakers and performers to a weekly convocation of faculty and students at a small but highly esteemed boarding school nestled atop a mesa near Santa Barbara, California, its back to a national forest, its gaze down and out at some of the most highly prized surfing spots on the Pacific coastline.  It’s a splendid location and one that speakers, performers and spiritual pilgrims find edifying; it’s also within twenty minutes of a major university and ninety minutes from Los Angeles.  Who couldn’t book the best in a situation such as that?

Major triumph?  No doubt – The Regurgitator!  If you have never seen Stevie Starr swallow a pool ball, razor blades, sets of keys, padlocks, and virtually anything else you toss at him, check out any of the several videos posted on Youtube. The following is but one short snippet  of Starr’s extraordinary “talent”.

I booked him before he hit the big time, when he was just startingt out, so he and his manager cut me a break so that I could afford to bring him back once every three or four years.  Students who might otherwise have regretted my quirky convocation choices now share the privilege of watching The Regurgitator up close, and occasionally all too personal.  I alone had the greater  privilege of dining with Stevie.  I had to book a table at IHOP in order to allow him to enjoy his favorite/only meal- sausages and bacon.  I did get to see him pull one of his prize stunts on a waitress, however, as he threw back an entire shaker of sugar, drank a glass of water, and brought the sugar up -dry – in the waitress’ hand.

I’ve written elsewhere of some unfortunate convocations, one of which involved a faculty member’s taking the stage when a performer had not arrived, delivering twenty minutes of inappropriate and ill-conceived comedy before being dragged off the stage still barking at the audience. “WHO WANTS TO HEAR A DIRTY GHOST JOKE?  THAT’S THE (BLEEP) SPIRIT”.  Another excruciating half hour was spent held hostage by a formerly talented performer who abandoned his craft in order to assume the persona of The Standup Chameleon. One might think there would be some wit and whimsy in this transformation, but one would be painfully mistaken.  The Chameleon turned out to be a fiftyish fella with a thick New Hampshire accent, dressed in a unitard festooned with hand-drawn portraits of domestic and exotic animals, who decided to teach a resolutely unwilling audience to perform a mind-numbing song while using American Sign Language to punctuate the important messages.

Those unfortunate incidents aside, my annual trial by fire took place as I welcomed a stage hypnotist to the school, opened up ninety minutes in the evening, and allowed him to unleash whatever mind monkeys he might be able to coax from formerly self-contained and highly effective students.  Stage hypnotists belong to a cohort of entertainers who travel widely presenting essentially the same show, year in, year out.  Most have taped some portions of their act, and all have references and reviews.

I watched the tapes, read the reviews, and picked a hypnotist known as Ronny Romm, not the flashiest, kind of corny, but obviously skilled, and he worked with high school kids without getting smutty, as some of the flashier pros did.  I am a huge Ronny Romm fan, not only because he was an absolute hit every time I booked him, but because he was an absolute hit despite having a fairly serious speech impediment.

There hadn’t been evidence of his stammering on the tapes, so I was on the edge of my seat as he began the act.  When inducing the hypnotic state, his pitch was, “Listen to my voice.  Only the sound of my voice”.  What came out, of course, was, “L-L-L-L-Listen t-t-to ma-ma-ma-ma- my vuh-vuh-vuh-voice.”  It shouldn’t have worked, but it did, and the kids went under and stayed under for more than an hour.

After his third appearance, I fiugured I had better offer a little variety, so  hired a hypnotist that performed at Disneyland.  Great tapes!  Disneyland!

Back to the three points.  There’s not much real agreement about what hypnotism actually is.  The range runs from “heightened suggestibility” to “hypnotic coma”.  I was in the suggestibility camp until I saw evidence of amnesia, then moved into coma territory when my Disney version of a hypnotist failed to notice a kid hit the deck hard.  When I pushed my way to the stage, the pro assured me that he’d have the young man back on his feet in no time.  Two hours later, the student was mildly responsive.  He spent the night in the infirmary and the next few weeks working back to fully comfortable in this universe.

So, the next time?

Now, if you’d like to examine the entire line-up over the decade-and-a-half, I’d love to tell you about the Brazilian mime who convincingly transforms himself into a deer, or the Russian balalaika band, or the guy who juggles twenty balls at a time.