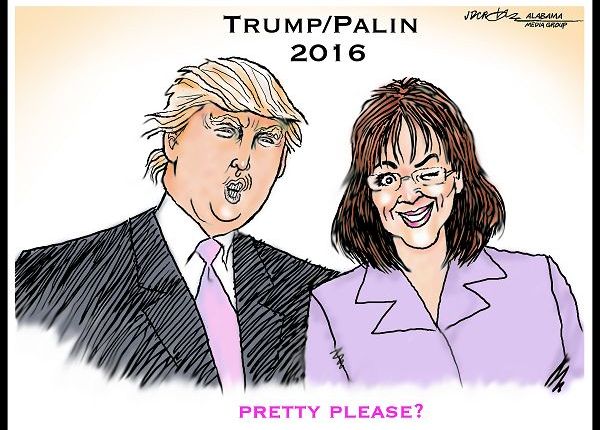 I am disappointed, of course, that the state of public affairs has devolved to virtual chaos, although, as one who raised a fist in protest at the end of the 1960’s, I once longed for the cleansing of the nation that would follow the fires in the streets.  Not much cleansing in the next decades, as most will recall, in part because my generation fell into self-congratulatory hedonism followed by cheerful acclimation to conspicuous consumption.

We failed and failed quickly.  Many of us were genuine in our support of the extension of Civil Rights and equally sincere in our opposition to the war in Vietnam, and yet, when we lost sight of one of the great maxims in the modern military lexicon (You can’t win a war in Afghanistan), we didn’t march.  When we entered Iraq, we didn’t march.  When the Voting Rights Act was overturned, we didn’t march.  When ordinary people lost retirement pensions and homes, when Wall Street firms  and banks gave out bonus checks subsidized by taxpayers, when Standard and Poors  and Moody’s continued to do business, when none of the hedge fund billionaires were held accountable for the looting of the nation, we didn’t march.

We watched on tv.  We listened to NPR.  We shook our heads.

So, why wallow in indignation now?  Is the candidacy of Donald Trump a more egregious blot upon the national  escutcheon than any of the earlier low points?

He’s a bully, sure; but we’ve seen our share of those.  He’s a political dunce, ignorant of the most basic elements of statecraft.  He’s arrogant, willfully ignoring the conventions of discourse.  But, why does this arrogant dunce raise my hackles as others have not?

Some of my distress undoubtedly comes in having Trump force fed to me on an hourly basis; he is quite literally on every channel from dawn to dark.  In addition, there are issues of style and language that offend me; it seems self-evident to me that a candidate who boasts he has “the best words” clearly does not.Do his shabby, gold-plated gaucheries offend my aesthetic sensibility?  They do.  The piled Trump steaks, for example, appear to argue that meat is both totem and currency.  Donald Trump delights in flaunting his wealth, pointing to the things he has built (has had built) as examples of achievement; at best, Trump’s architectural legacy is grotesque.

To make things worse, Trump is a philistine.  Not only does a philistine hold all things aesthetic, intellectual, or philosophical in contempt, he radiates smug pleasure in dismissing the accomplishments and ideas of his betters.  In leveling architectural landmarks in his own city, Trump purposefully destroyed works of art that he had promised to the Metropolitan Museum.  Perhaps I see him as vandal as much as philistine.  Looting and pillaging his way as a real estate developer, he has taken his profit at the expense of others.

But, none of these mild objections are at the heart of my distress.

Trump has not taken center stage; he has been awarded it.  The media could have given him the space accorded to other celebrities whose only grip on celebrity is in being odd enough to provoke momentary titillation.  Trump was not wrong in boasting that his presence assured the networks of consistently high ratings; his boorish domination of experienced, genuinely astute men who had given their lives top public service was bizarre, outrageous, unexpected, and compelling.  The first time.  Of course the candidates were slow to understand that neutrality and civility allowed Trump to have his way with them, almost casually dismissing each with pejorative terms not heard since the raucous battles of the Nineteenth Century.  “Lyin” Ted Cruz and “Little” Marco Rubio must have felt themselves on the playground rather than in political debate..

I deplore the lack of civility with which the Trump candidacy has progressed; the greater injury, however, has been the unleashing of the ugliest of impulses in a nation quickly falling into tribal rigidity.  Time Magazine described the intensity with which hate-mongers and racists have promoted the Trump candidacy in an article, “The Billionaire and the Bigot”.  Describing Trump’s appeal to racists as nuanced, Time suggests that bigots hear their own strong prejudices in Trump’s confident scorn for those he sees as not welcome in making America great again.  There are no accidental overtures in the Trump candidacy.  For example, he chose to deliver his New York State fulminations in the very small community of Patchogue, Long Island, a community widely known for the 2008 murder of Marcelo Lucero, an Ecuadorian dry cleaning worker.  The seven teens accused of his murder described what they called, “beaner hopping,” a regular practice of looking for Hispanics to beat.

There is no subtlety  in Trump’s turning the nation’s attention to Patchogue at that point in his campaign’ even the thickest of bigots would be hard pressed to miss the point.

Trump’s candidacy is unfortunate; he is a narcissist, a philistine, a vandal, and thoroughly unqualified for the position he seeks.  His candidacy is a  reckless act of egomaniacal puffery and vitriolic conceit.  All of which would be more than enough enough to cause me to weep, but it is the gleeful mean spirit with which his acolytes preach tribal retribution that saddens me most profoundly.

We are no strangers to meanness of spirit, and other nasty episodes have resolved themselves at some cost, but this moment may signal the sorts of fissures that cause societies to break apart.