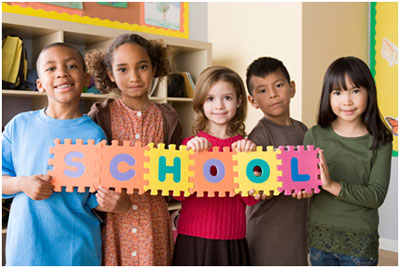 This morning’s broadcast of Morning Edition on NPR included an interview with Debi Jackson, mother of an eight year old transgender daughter, Avery.

When Avery was four, Jackson recalls, she turned to her mother and said, “Mom, you think I’m a boy, but inside I’m a girl.”

It’s as simple and as complicated as that.

On the other hand, we live in a messy and occasionally mean spirited world in which universal messages go untended.  The Jacksons’ school district could not adapt, and so Avery has been home schooled.

She belongs to a Girl Scout Troop, and those friends are aware that she is transgender.  The recent public furor over who gets to use what bathroom made Avery uneasy about going to Scout meeting.  Her mother described Avery’s distress.  “Everyone knows.  And if they know this law might pass, they might go ahead and tell me I have to go into the boys’ bathroom.  And I won’t do that.”

OK, that broke my heart.  What kind of country are we that puts an eight year old girl in the position of standing up for identity and principle at the cost of friendship and community?  Avery is eight years old with a sense of self and degree of courage that few of us can muster at any point.

She is also insightful way beyond her years.  When she learned of the Executive Order establishing guidelines by which school system are to respect the gender of transgender children, Avery’s response was extraordinary.  It’s reported that she whispered, “That’s life changing, Mom.  I could actually go to a real school.”

.Just in case we lose sight of children such as Avery as angry rhetoric gets ugly, let’s remember that it’s really quite simple:  It is the business of government to go to any lengths to protect the rights of its citizens; all children are our children.

One thought on “In case we forget …”