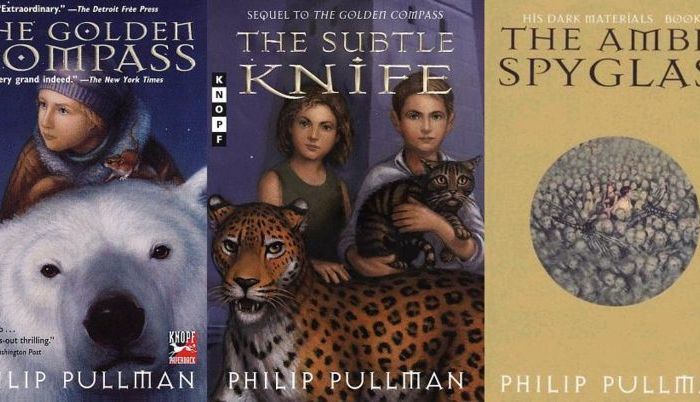 Recently I happened to be at the table with my brother and his family.  His daughter is an author-illustrator who had shared with me four projects that will become indelible memories for children of the next generation, my nephew is a rabid fan of fantasy, science fiction, and twisty humor.  My sister-in-law reads everything, but holds a special fondness for Jane Austen and all things Austen.  My brother is a potter, a craftsman who thinks deeply about the books he meets, almost always allowing me to see something in a book that I had missed entirely.  They are all fascinating minds

They had allowed me to gulp down Harry Potter and the Cursed Child, a pleasure that brought to mind the other books that had meant so much to me at various points in my younger life.  So, I asked the question, “What was your favorite book as you grew up?”, and the next two hours flew by.

These are quite distinctive personalities, this bunch; I number my quirks among the company of these idiosyncratic readers, and regret to report that we have a tendency to range pretty far afield in our tastes.  I’d like to offer the single most firmly held attachment, but the celebration of one book (or series) seemed to set off a string of accolades for another.  Consider this range:  Little Women, The Heart of a Dog, Nobody’s Girl, Captain’s Courageous, Five Children and It, Good Omens, The Mixed Up Files of Mrs. Basil E. Frankweiler, The Story of Dr. Doolittle, The Oz books, Smokey the Cow Horse, The Secret Garden, the Narnia series, The Fireside Book of Baseball.  In later years, we found we shared one favorite, Carry On Jeeves (actually, all the Jeeves and Wooster stories and novels… oh, and the Rumpole of the Bailey series… Austen, of course, and J.K. Rowling.)

Some time ago I did some research on what was standard fare for middle school readers at the start of the Twentieth Century.  The results were … interesting.

Most popular books at the turn of the Century, say 1908?

If any of those novels were offered to students today, they would be placed at the 10th or 11th grade reading level, leading me to hope that books of comparable complexity and challenge still attract the readers clustered at the younger end of the mix of the Young Adult cohort.

Recently, the College Board published a list of books recommended as summer reading in order to build and maintain fluency, develop critical reading skills, and enhance vocabulary.  The lexile level to which students in grade six and seven are encouraged to read ranges from 950 to 1090.

As a point of comparison, here are the lexile scores for three of the most popular YA novels:

Here are books that fit the bill in terms of lexile difficulty for sixth and seventh graders.

J.K. Rowling – Harry Potter and the Chamber of Secrets

Harry Potter and the Order of the Phoenix

Harry Potter and the Half-Blood Prince

Harry Potter and the Deathly Hallows

J.R.R. Tolkien – Return of the King

Scott Momaday – House Made of Dawn

Wilde – The Picture of Dorian Gray

T.H. White – The Once and Future King

As I write, the light has softened, a few trees are starting to turn, a pumpkin actually emerges from the undergrowth in the garden, and things have cooled enough to tempt me to sprawl on the deck with one of the books from the pile by my  bed.  It’s an awfully good way to spend one of the first afternoons in the fall on our little farm in southern Oregon.

One thought on “A Well Read Childhood”