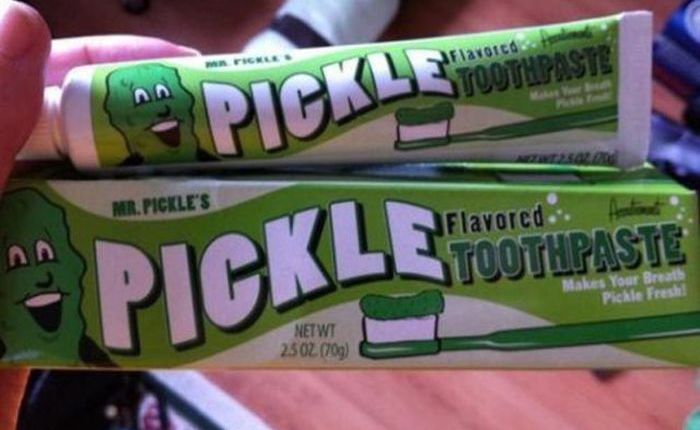 Not MY terrible ideas.  Seriously, why would I share those with anyone but my defense attorney?

No, I’m proposing but a few of the truly unfortunate ideas to plague mankind.  The really big ones.

Some ideas are so obviously misguided that we need not belabor them.  But here’s a short list:

… and, in case you’ve missed the last decade’s Darwin Awards, let us not forget: riding a jet ski off Niagara Falls, soaking in a turbulent hot acid pool in Yellowstone Park, crossing a parking lot inside a methane powered 55 gallon barrel,  falling off a three-story building during a “high altitude spitting contest”, going up on the roof to fix the antenna during a hurricane, injecting cocaine into the urinary tract, demonstrating the safety of windows of the twenty-fourth floor, putting a marigold necklace on a tiger in the Calcutta zoo, jousting on motorcycles, and sneaking through a kitchen window, getting caught with head in the sink, and inadvertently turning on the water.

What’s worse than any of these?

Who is to say “worse”, except that any of the following can feel “end-of-the-world-just-smother-me-now” bad, and they are entirely contextual; what profits us in one setting is absolute disaster in another.

It can be tough to find the right measure of engagement, the right timing, the right motives.  Every great achievement probably started with a terrible idea. “Hey, Gandhi, why not make salt from seawater?”  “Hey, Martin, why not march to Selma?”  And then, there are all those ideas that seemed so good.  “Hey, wanna save time and take the Donner Pass?”

I’ll leave it to the reader to decide which fits the situation.:

Staying too long, leaving too soon, remembering who you really are, forgetting who you really are, the third drink, making the move, not making the move, grinning and bearing it, baring it, asking for more, not asking for more, sending kids to college, not reading directions, crying at movies, not crying at movies, forgetting to look both ways, adopting a cat, eating the last piece of cake, not eating the last piece of cake, taking up base jumping, looking ahead, looking behind, playing with chain saws, forgetting a birthday, counting birthdays, sending that email, opening someone’s diary, having children, not having children, not looking at sunsets, coming home, not coming home.

Since most of us have seen a truly terrible idea up close and for years afterward, I’ll pass on the best advice I’ve been given, “Don’t make it worse.”