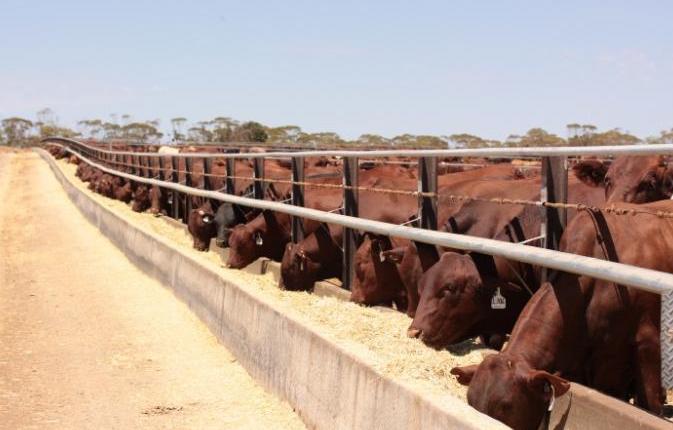 Round ‘Em Up, Knock ‘Em Off

The advisor is Scott Atlas, a neuroradiologist … ok, let’s pause right there.  The choice of pandemic advisor might include an epidemiologist, which is to say, an expert in the study of epidemics.  Mais non, mon ami.  Atlas is one of the Hoover Institution conservatives who thinks the business of America is business and that getting on with post-pandemic life is a hurry-up proposition.  There are some interesting observations a neuroradiologist could make after seeing Coronavirus survivors, as we’ll see in a moment, but that does not seem to be part of Dr. Atlas’ expertise.

The premise is that the best way to calm a pandemic is to let people get sick, develop immunity, and allow a return to normal (economic) life.

One obvious caveat is that infected people would have to survive.  The proponents of herding admit that there would be loss of life, manageable, they argue, if we keep an eye on vulnerable people.  I’m no epidemiologist, or neuroradiologist for that matter, but most of the folks who have spent time looking into the Covid-19 pandemic seem to be saying that we have no real idea how this thing works, who it targets, or what the likelihood is of re-infection.

Which is to say, while we are aware that those particularly susceptible to any contagion are at risk, we actually don’t know who is vulnerable.  Grandparents?  Grandchildren?

Today’s cautionary note arrives after having seen CNN’s Chris Cuomo interview a “Long Hauler” like himself, a young woman who is struggling with lingering issues following survival of Coronavirus. Cuomo was quick to identify himself as fortunate to have survived, but like his guest, a former physical trainer who has lost feeling in her legs and is in pain throughout the day, Cuomo’s continuing symptoms include both physical and mental disability.  An article in the NY Times on July 1, 2020 describes physical problems survivors have presented.  They include: lung impairment, blood clotting, shortness of breath, muscle weakness, nerve damage, and … wait for it … cognitive impairment.

Cuomo has been ridiculed by critics who use his admission of “mental fogginess” as permission to ridicule him and discount his acuity as a journalist; he anticipated that sort of response and has been reluctant to discuss his own infirmity while allowing others to describe their own struggle.  He’s pilloried for adding what he can from his own painful personal experience.  That seems unkind, but kindness is at a premium as the economy limps further into distress.

What is clear is that there are virtually no certainties in assessing the probable outcome of herding the population of a nation in a pandemic involving this virus, no telling who will be affected in what way.

“One study* examined the cardiac MRIs of 100 people who had recovered from Covid-19 and compared them to heart images from 100 people who were similar but not infected with the virus. Their average age was 49 and two-thirds of the patients had recovered at home. More than two months later, infected patients were more likely to have troubling cardiac signs than people in the control group: 78 patients showed structural changes to their hearts, 76 had evidence of a biomarker signaling cardiac injury typically found after a heart attack, and 60 had signs of inflammation.”

“We would say that perhaps between 30% and 50% of people with an infection that has clinical manifestations are going to have some form of mental health issues,” said Teodor Postolache, professor of psychiatry at the University of Maryland School of Medicine.

Round ‘Em Up, Knock ‘Em Off. Not the best idea yet.